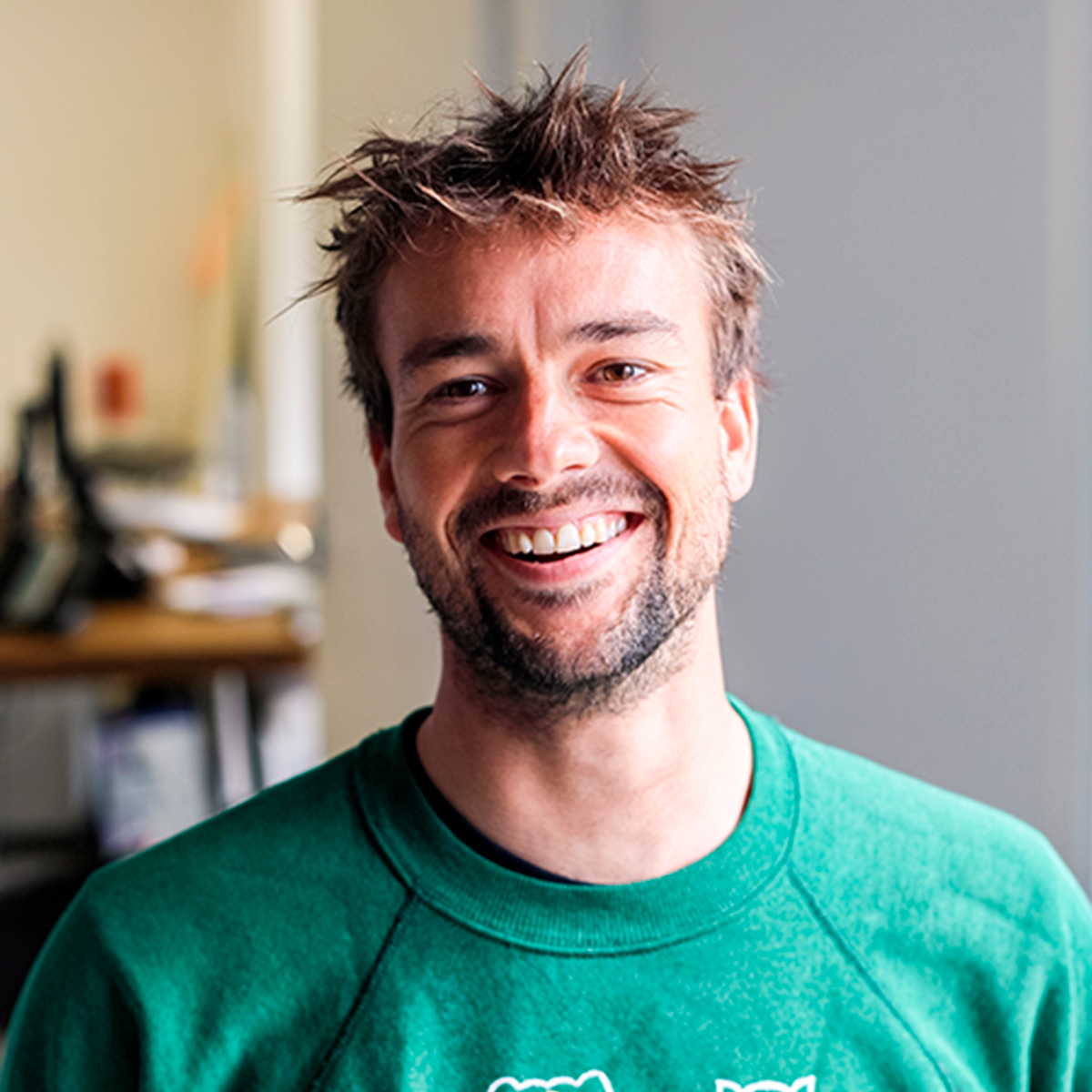 Don’t obsess over millennials. Countless marketing plans are re-written to chase this ‘new breed’ of consumer. In fact, there is very little statistical evidence they hold different attitudes to consumers who have gone before them. More importantly they account for less than 10% of disposable income. Add to this the inherently vague definition of a millennial (anyone reaching young adulthood in the early 21st century), they really can lead brands down rabbit holes.

You are not the target audience

Remember, 80% of the ad industry lives and works in London. 86% of the UK population doesn’t. Remember, 51% of the population is female, yet only 3% of creative directors are. As marketers, we don’t represent the people we serve.  It’s important to understand that you are not a ‘typical’ consumer. You’re probably younger, better educated and earn more. You lead a busier life, work longer hours and probably watch less TV. We tend to obsess over what’s new and fashionable, whilst for the masses that’s not even on their radar.

Don’t underestimate the power of the ‘grey market’. Older people far outweigh millennials, have more cash, and more time to spend it. In fact, one in five people in the UK are grandparents and by 2020 that number will be one in three. They are a lucrative target, and anything but boring.

Avoid labelling people in rigid brackets. People vary. A lot. Healthy 80 year olds can be far more outgoing, on-trend and polar opposites in attitude to a frail 60-year-old. Spending power also varies enormously based on pensions and savings. Being a grandparent who knits in your 40’s isn’t unusual, and nor is an Iron Man in their 70’s. 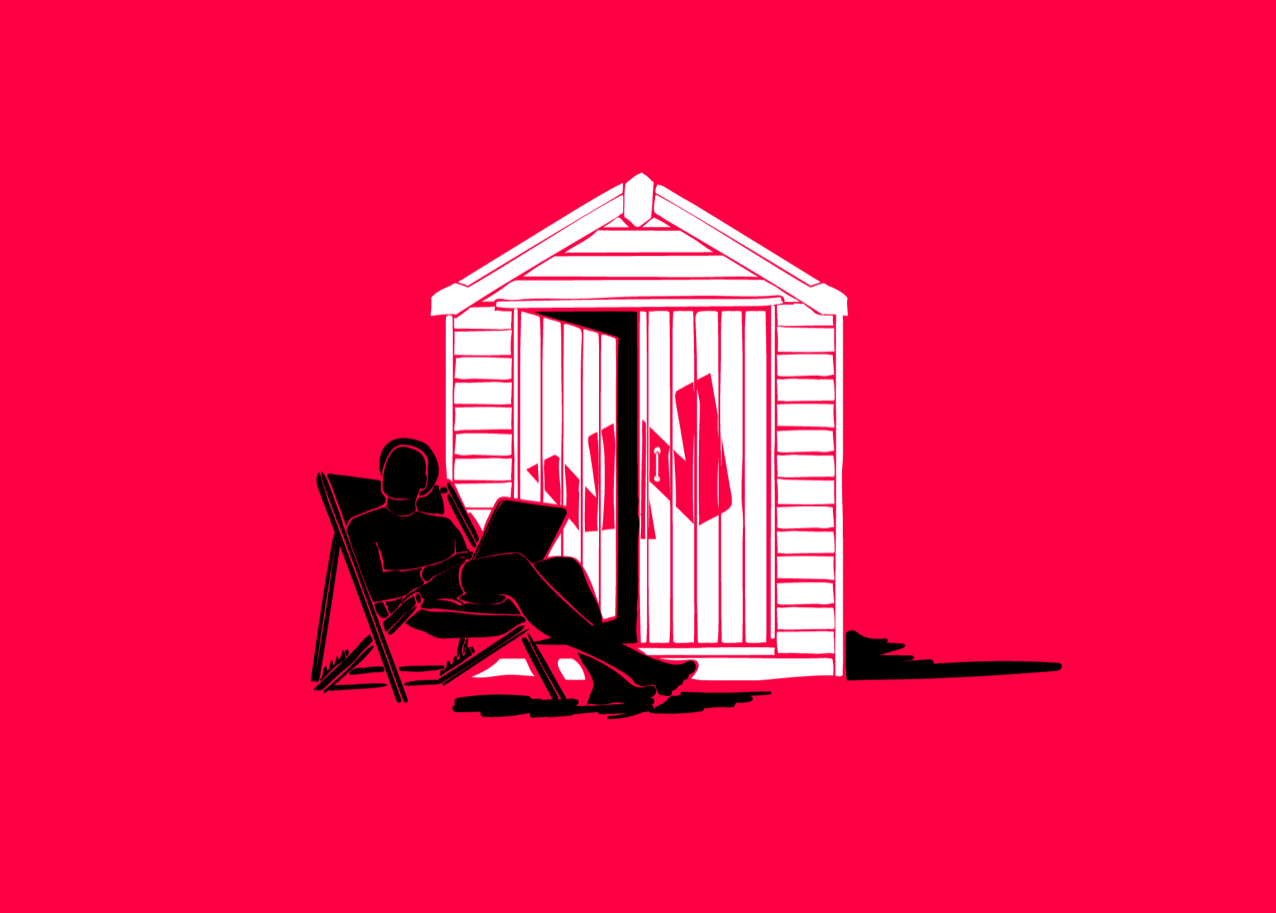 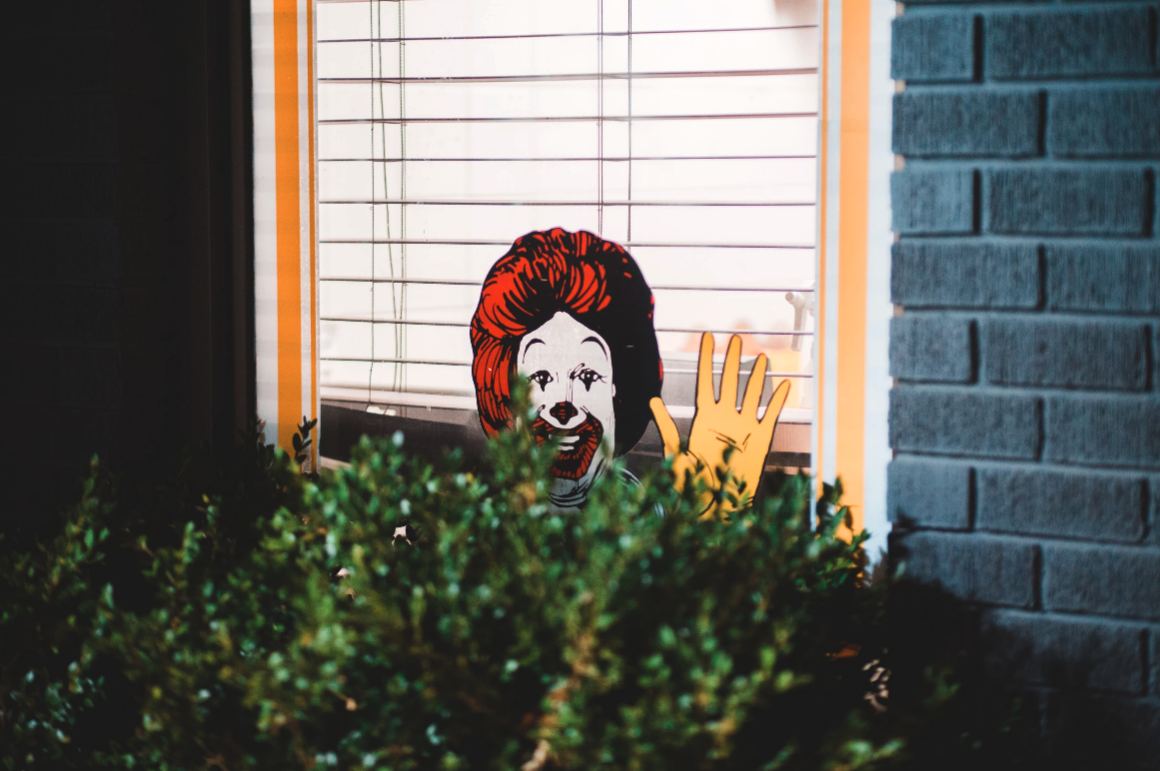 Understanding the Science of Symbols

think
we can
help?

think
we can
help?